Social media companies do not act like publishers. Stop saying that. 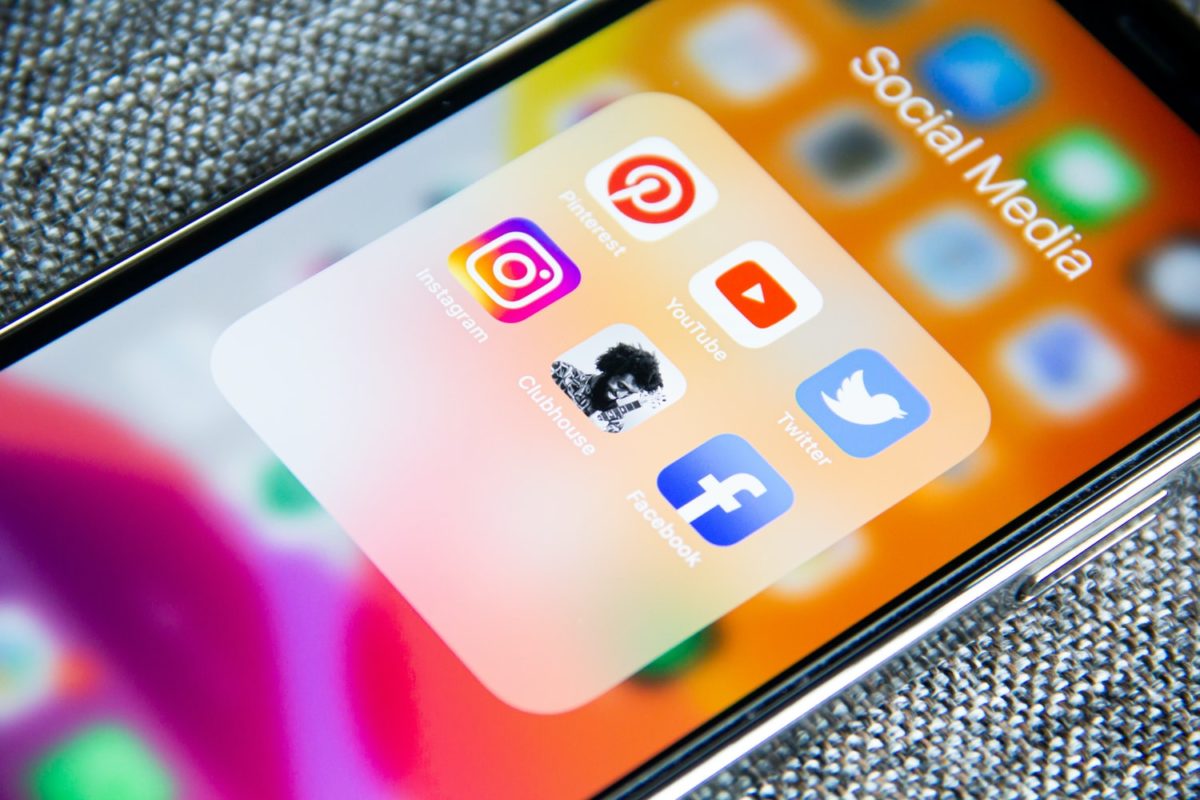 I keep seeing people, mostly on Twitter, saying that social media companies “act like publishers”. But do they?

There’s a lot I can say about this argument, none of it good. But I’m just going to focus on its core premise, that social media companies act like publishers. Why? Because it’s completely nonsensical and once you realize that, the rest of the argument goes from being nonsense to being irrelevant nonsense.

What do publishers do?

Well, let’s look at a typical publisher, say The New York Times. They curate information. That is, they investigate the facts and circumstances behind events and provide content that we expect meets journalistic standards.

The New York Times has a clear First Amendment interest in the editorial policy they use to choose which articles to run and how to edit them. But they also bear legal liability if their fact checking fails and they, in their declaration that something is newsworthy and meets their editorial standards, defame someone.

We don’t make The New York Times liable for defamatory allegations they publish to punish or weaken them. We do it because their choice to publish something asserts that the thing published meets their journalistic standards. We do it to punish their failure to meet our reasonable expectation that they will uphold those standards.

Bookstore owners may greatly increase the ability of a defamatory statement to do harm. They increase the circulation of books. And they do speak through their choice of what books to offer for sale. Nevertheless, we don’t impose any legal liability on them for defamatory content of the books they sell because, unlike publishers, they cannot reasonably be expected to investigate the facts behind every claim in every book they publish.

Because a bookstore owner doesn’t have to do anything wrong to sell a book with a defamatory claim, it would serve no legitimate purpose to impose liability on them for doing so. It would just punish them for being a bookstore owner.

So what about social media?

Well, which bucket do social media companies fall into?

It’s quite clear that social media companies are much more like bookstore owners. They speak through their policy on what types of content they allow or don’t allow. They cannot be expected to investigate the facts behind their content prior to circulating it. They do not have to make a mistake to circulate a defamatory claim.

Simply put, social media companies do not act like publishers. They act nothing like the types of businesses that have traditionally been subject to publisher liability. They act like bookstores and copy shops.

Stop saying they act like publishers. It’s simply not true.

One thought on “Do social media companies act like publishers?”