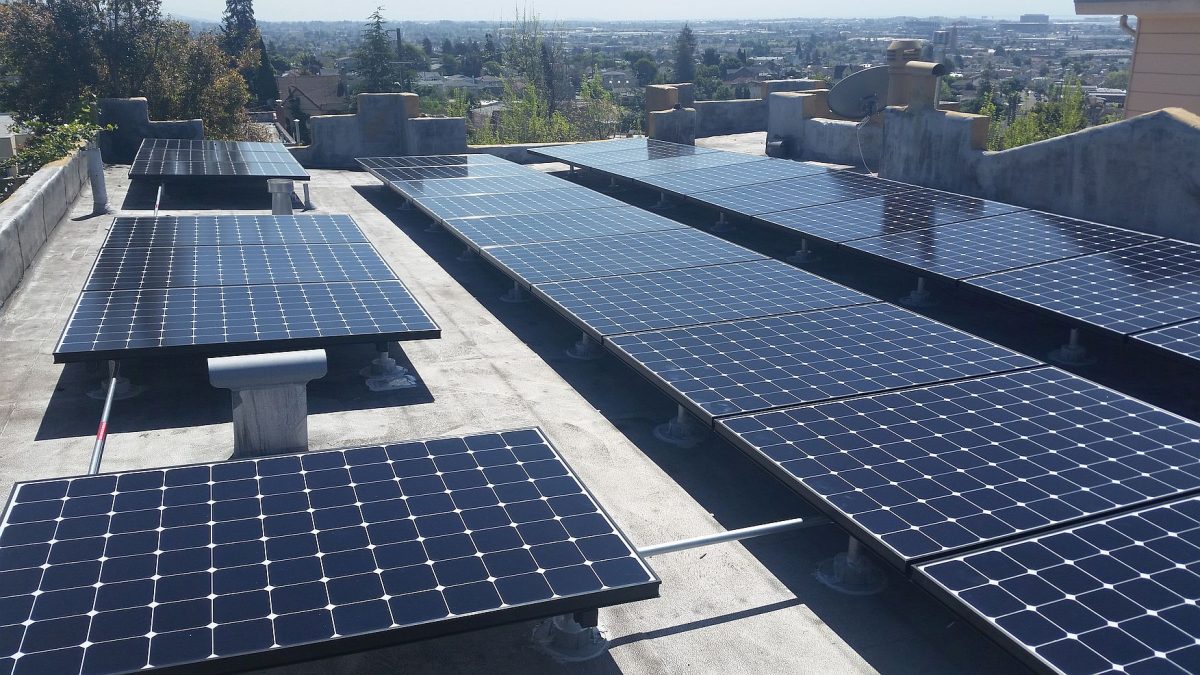 A couple of months ago, my wife and I decide to get a solar power system for our home.

This was shortly after Ether became tradable, and I watched the price bounce between 60 cents and a dollar several times. I decided to sell the next time it hit $1. Of course, that was on its way to $10. Such is my luck.

We decided to invest those funds in going solar. I did quite a bit of research and called several companies. Eventually, I got a quote from The Solar Company and after a bit of haggling, agreed on system specifications and a price. They did a wonderful job.

As most of you probably know, there’s a bit of a war on solar going on and electric companies are doing everything they can to discourage people from installing solar systems. As a result, there are a lot of hoops you have to jump through, and some of those hoops took longer than expected. As a result, we just barely made the SNEM cutoff and the E6 cutoff. Newcomers will not get rates as favorable as we did.

This Monday was our first “negative day”, a day in which we made more power than we used. The picture above is an actual picture of my roof.

I hope to give a lot more details about the system in more blog posts in this series, such as: